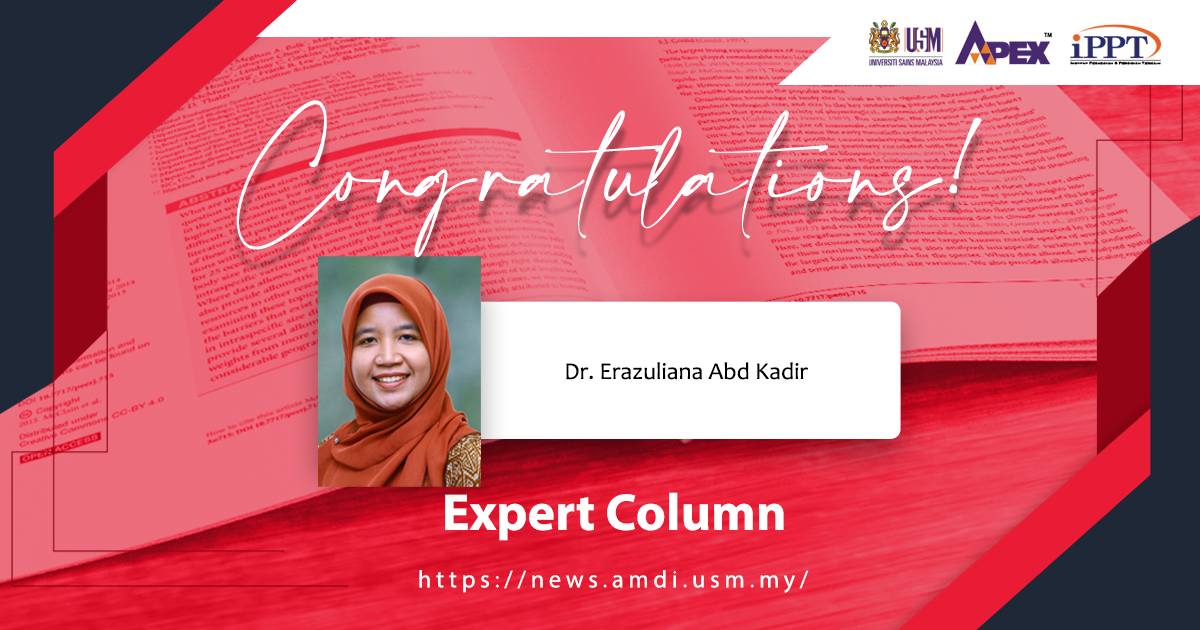 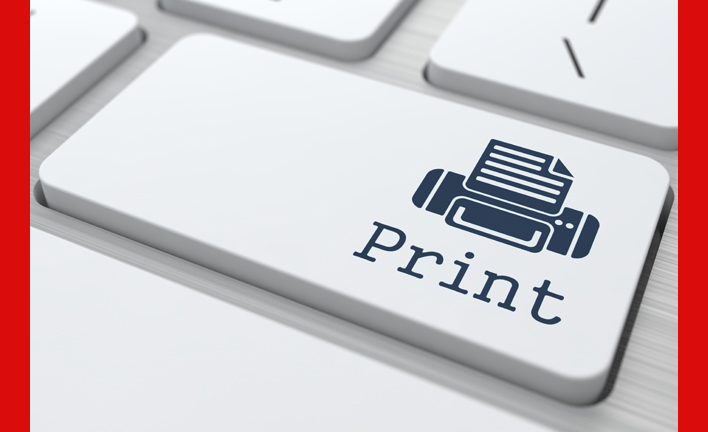 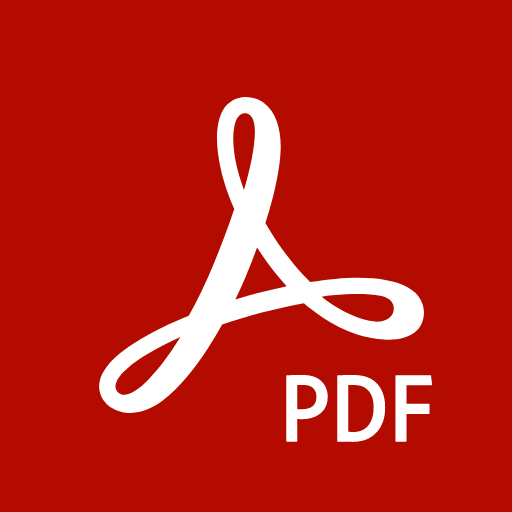 Chemoprevention - a route to avoid cancer? 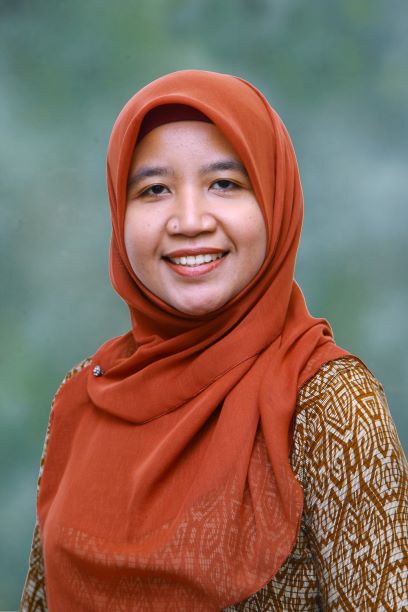 The journey to find a cure for cancer is indeed challenging. With the constant increase in the number of cancer incidences globally and the higher cost of treatment each year, an alternative solution to reduce the morbidity and mortality due to cancer is in dire need. As the Dutch philosopher Desiderius Erasmus quoted ‘prevention is better than cure’, it might now be a very reasonable action to prevent the development of cancer from the beginning, rather than treating the disease itself. Chemoprevention could be an ideal approach for the avoidance of the disease, or perhaps to delay its progression from non-cancerous into the cancerous state.
What is chemoprevention?
Chemoprevention involves the use of either natural or synthetic chemical or biomolecule agents to reverse or suppress carcinogenesis, therefore lowering the risk of a person developing cancer or keeping cancer from coming back. Carcinogenesis is a process of normal cells turning into cancer cells, and the process usually involves changes in genes or genetic mutations. In general, carcinogenesis involves multiple pathways that could be categorized into three main stages: initiation, promotion, and progression [1]. The basics of chemoprevention are to interrupt these stages of biological processes in carcinogenesis.
Chemoprevention could also be categorized as primary, secondary, and tertiary. Primary chemoprevention is meant for the general population who may have a high risk of getting cancer. Secondary chemoprevention is for people with premalignant lesions that may progress into malignant and invasive types. Tertiary chemoprevention is for individuals who have already been cured of the disease following extensive cancer therapy, so the chemopreventive agent is given to prevent the recurrence of the disease.
Chemopreventive agents that act at the initiation stage are known as ‘blocking agents’ for their role in blocking irreversible DNA damage caused by the carcinogens, whereas agents affecting later stages of carcinogenesis are known as ‘suppressing agents’ for their role in decreasing the proliferation of the cells that have undergone ‘initiation’ stage of the cancer formation [2].
Perhaps the easiest interpretation of chemoprevention is the distribution of human papillomavirus (HPV) vaccines to young women to reduce the incidence risk of cervical cancer.
What are the chemopreventive agents?
The chemopreventive agents can be used in people at high risk of developing cancer, which include people with precancerous conditions, having a family history of cancer, or recognized lifestyles that are believed could cause cancer. There have been many agents that were recognized to have huge potential for chemopreventive activity and many also have reached clinical trials for cancer prevention purposes. In general, the agents can be categorized into synthetic or dietary compounds.
Synthetic agents
The most widely known examples of synthetic chemopreventive agents are perhaps tamoxifen and raloxifene. Tamoxifen is an anti-estrogen drug originally used to treat either early or late-stage hormone-receptor-positive breast cancer, whereas raloxifene is an estrogen receptor modulator that is used to treat or prevent osteoporosis in women. Both drugs have been brought to clinical trials for use in women with a high risk of breast cancer occurrence and the findings showed a reduction in cancer incidences and tumour invasiveness behaviour. Tamoxifen was the first chemopreventive agent that was brought to trials which has caused a significant reduction in cancer occurrence, as well as prevented further progression of preneoplastic lesions in the subjects [3].
Dietary-derived agents
Agents that are sourced from our diets are considered natural, generally safe for use, and have no toxic side effects. Many of the current chemotherapeutic drugs used nowadays are phytochemicals from medicinal plants that have undergone isolation and purification. In the context of chemoprevention, the phytochemicals are mostly polyphenols, flavonoids, and alkaloids which are strong anti-oxidant agents and well known for their other attributes which include anti-inflammatory, anti-angiogenic, anti-neoplastic, anti-proliferative, immunomodulator, and anti-metastatic, all of which properties are useful against the cancer initiation and development.
Some of the examples of the phytochemicals are curcumin, resveratrol, kaempferol, tryptanthrin, gingerol, emodin, quercetin and genistein. Most of these agents are isolated from the daily source of food. For instance, curcumin is a polyphenol isolated from Curcuma longa or turmeric, whereas resveratrol is a polyphenol naturally found mainly in blueberries, mulberries, grape skin, and peanuts. As a chemopreventive agent, resveratrol was found to affect all stages of carcinogenesis which is hugely owed to its strong antioxidant property, as well as its ability to modulate various cellular events including apoptosis, cell cycle, and inflammations. Kaempferol is a flavonoid found in a variety of plants such as spinach, tea, beans, and broccoli.
What are the challenges?
Despite the promising effects these chemopreventive agents could offer, there are several matters at hand that need to be considered. First, it is difficult to choose the right high-risk group that should be prioritized in receiving the chemopreventive agents as a form of cancer protection. This is due to the fact that people have different genetic heterogeneity, dietary habits, lifestyle, and medical history, as well as susceptibility to developing cancer upon exposure to carcinogens. The correct estimation of when the chemopreventive agents should be given in the carcinogenesis timeframe is also crucial to effectively pinpoint the right moment the agents could exert their full activity and prevent cancer altogether. Besides, the right dosage of the agents also needs to be optimised to avoid side effects from an overdose.
The field of chemoprevention is relatively new in research. Perhaps with ample investigations over the coming years, chemoprevention can be practiced in clinics and used synergistically with the current chemotherapeutic drugs or as an additive to the current cancer treatment regimes. More of these chemopreventive agents should be brought forward into clinical trials to enable more agents to be examined. With shorter periods and reduced costs of trials, it is not impossible that these chemopreventive agents could be used as a primary intervention to reduce the risk of cancer occurrence in the future. 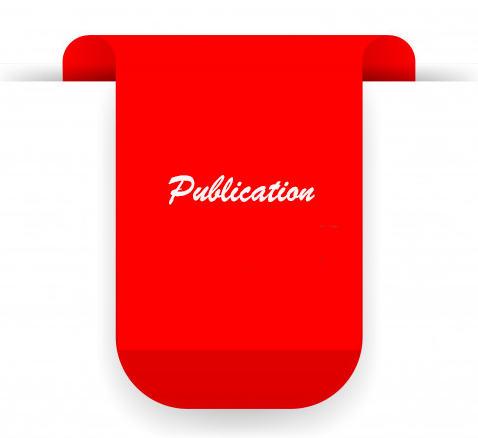 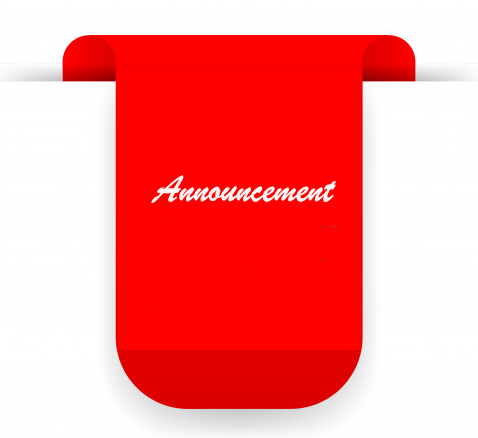 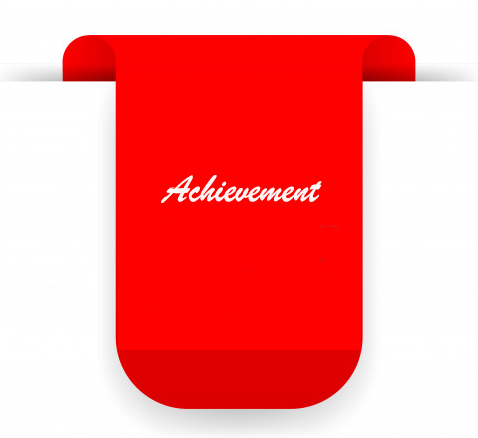 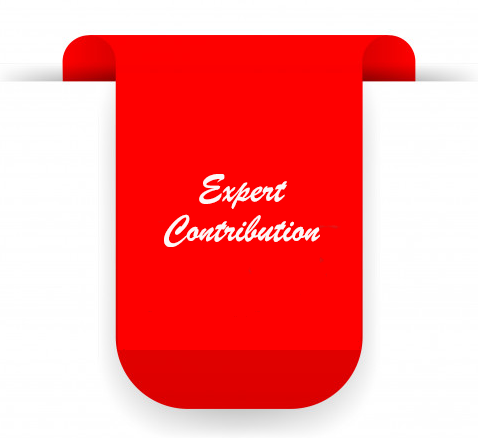 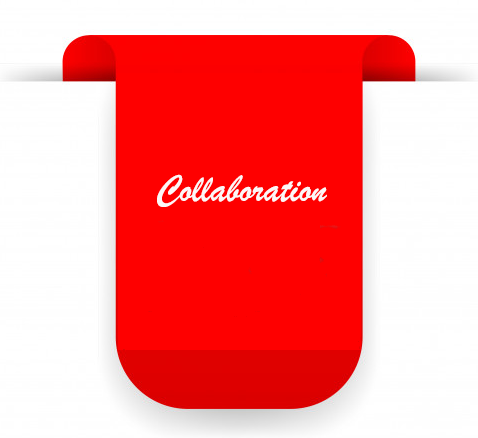 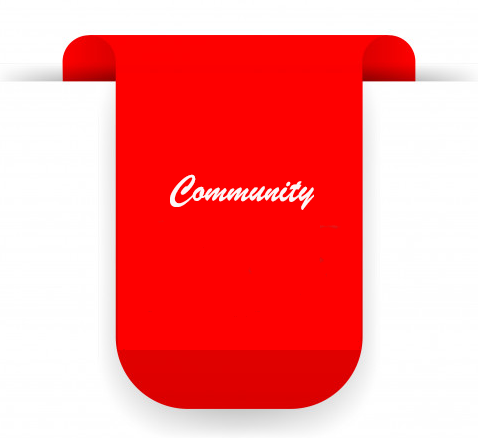 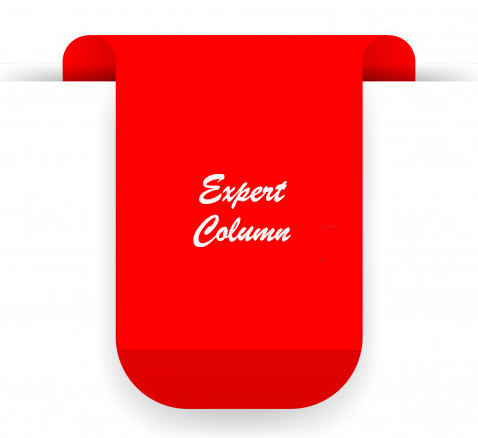 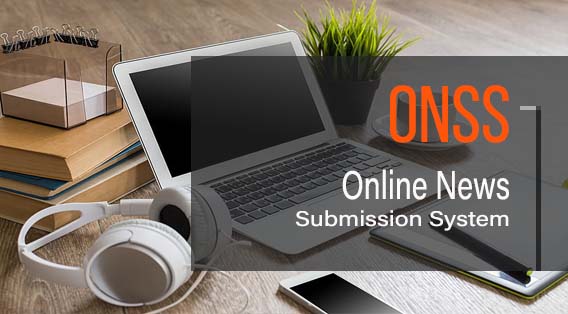 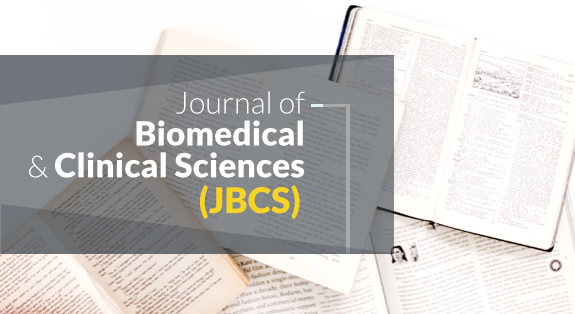 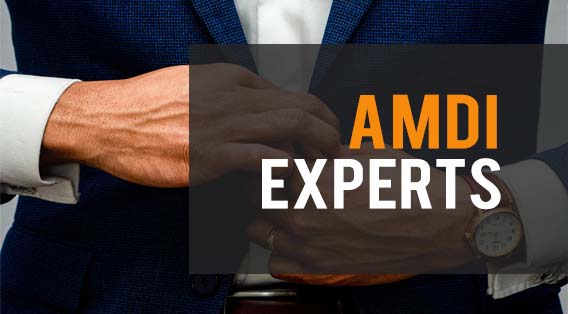